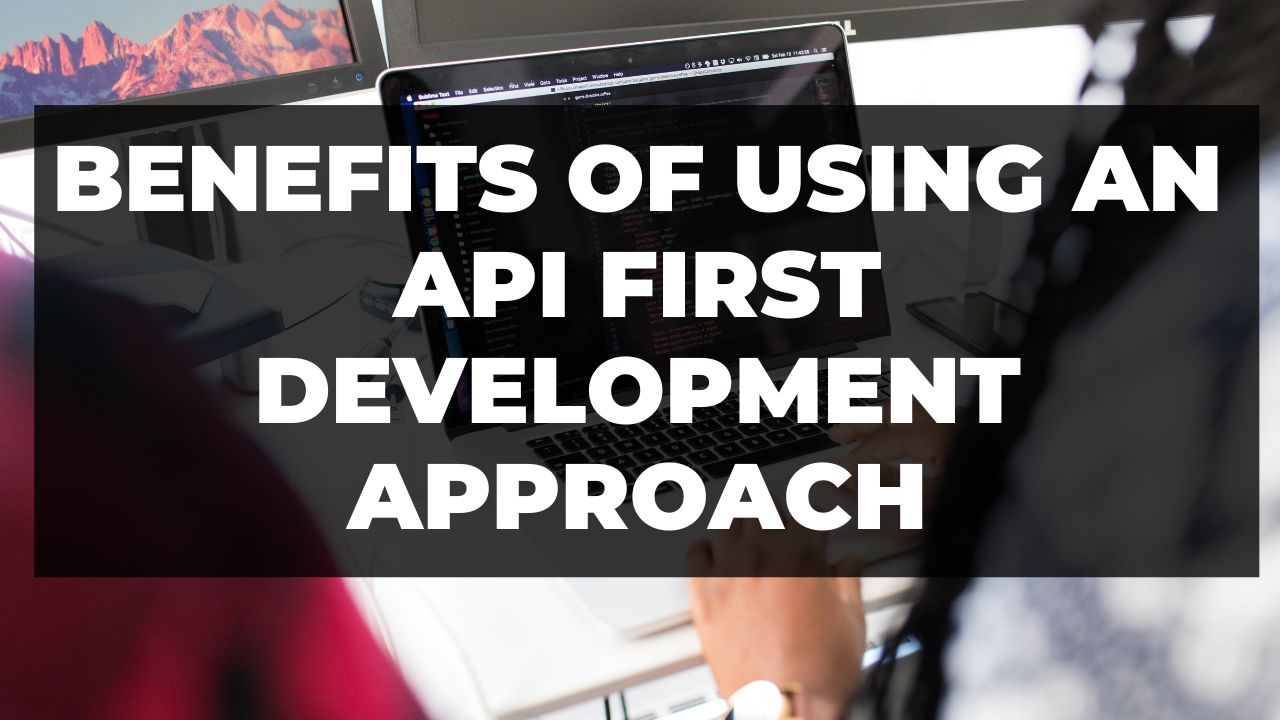 There are several Benefits of Using an API First Development Approach:

By starting with the API design, you can carefully plan out the functionality and structure of your API, which can lead to a more intuitive and user-friendly interface.

When you design your API first, you can create detailed documentation at the same time, which can make it easier for developers to understand and use your API.

An API-first approach can facilitate better communication and collaboration between different teams, such as the front-end and back-end development teams.

By designing and documenting the API first, you can create test cases and mock data early in the development process, which can make testing the API easier and more efficient.

By designing the API first, you can create modular, reusable components that can be used across different projects and platforms, which can save time and resources in the long run.

By designing the API first, you can ensure that security considerations are built into the API from the outset, which can help reduce the risk of vulnerabilities or attacks.

How do I start freelancing as a content writer? 8 easy steps

What is the future of graphic designers?

Which Computer should you buy for Graphic Designing?

How can install free Cloudflare SSL certificate in your website? Quick Steps

How to Earn money online without investment – 7 Quick ways 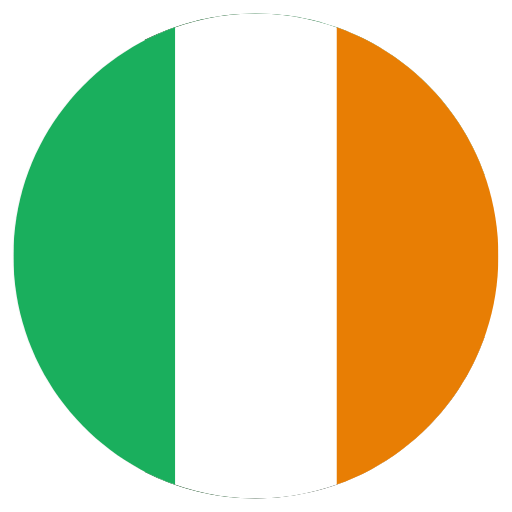 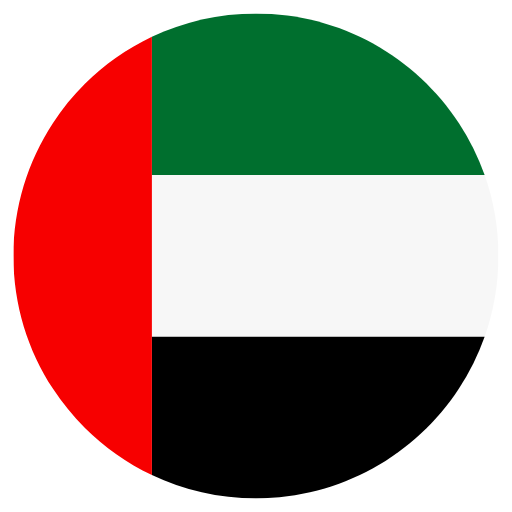 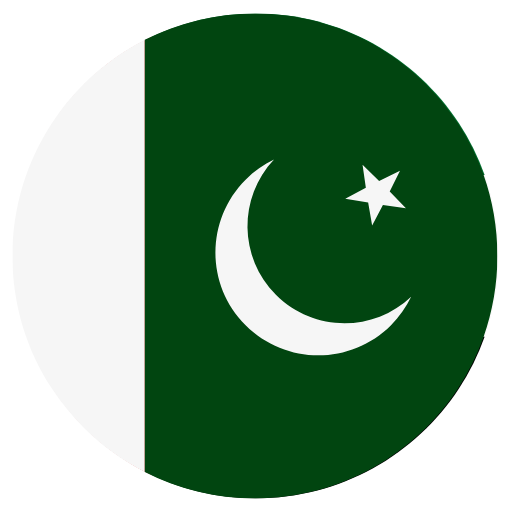